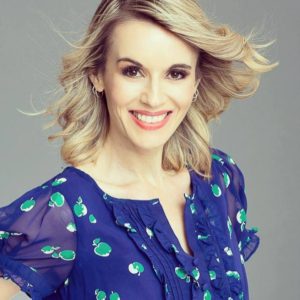 Are you a Producer or Director?

My scripts are suitable for:

Feel free to send me a script request here.

Joanne Rose is the hardest working comedian/writer you’ll ever meet. Huge thumbs up! And did I mention that she’s hilarious too? – Randy Becker, NexTV Entertainment